As far, as personality, Toybobs are known for their affection and loyalty. Although most breeds of cats are independent and even aloof, Toybobs defy the feline species by loving attention from their human owners. While other cats may tolerate a small belly rub, Toybobs want to be around their human counterparts as much as possible. Dog lovers often hail the canine a superior species due to its affection, and dog owners love ‘lap dogs.’ However, now cat lovers can appreciate all the beauty of the feline species without sacrificing the need for affection. Toybobs have the potential to be labeled ‘lap cats,’ as they adore being rubbed and petted. In addition, Toybobs also get along with other animals as well as children. Essentially, they are social; thus, they love attention, making them the perfect companion. As Toybob’s popularity grows, they are quickly becoming known as ‘The Little Cats with Lots of Heart.” 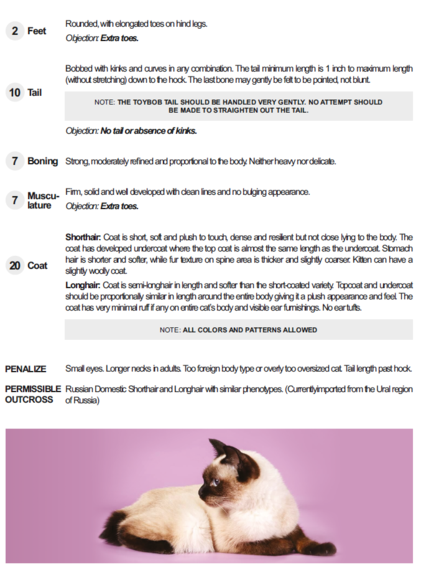 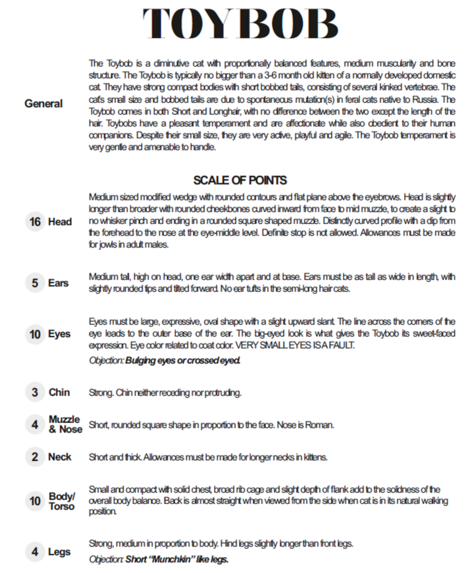 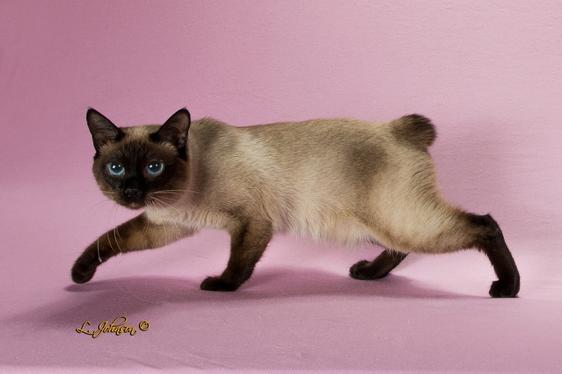 Check out our beautiful magazine about the breed!